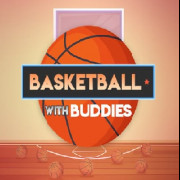 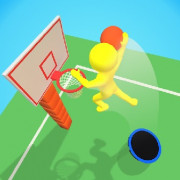 Fiveheads Soccer is an intriguing football in which you have to control your character to play soccer in duel battles. Try to get more points to gain victory!

Are you ready to play this competitive game? This game will provide you with the perfect environment to participate in fun soccer matches.

In this game, you will transform into a player to play soccer with other players. You can select between two choices: 1 Player or 2-Player. You can play in a team of one or two players. Use WASD to arrow key to control your character to move and jump.

Fiveheads Soccer has various levels. You defeat your opponent and gain victory when you get more points in 90 seconds of battle. Note that, you can move to attack instead of taking care of the goals and defense.

In addition, you can select your favorite country to participate in soccer matches as a national team.